The Legacy of Ray and Kathleen Davey

Two of the Foremost Peacebuilders of the Twentieth Century

Ray and Kathleen Davey were visionaries, mentors, counsellors and two of the foremost peace-builders of the twentieth century.
In 1965, along with a group of students from Queens University, Belfast, they founded The Corrymeela Community. The early members were Christians from diverse backgrounds in Northern Ireland who felt a need to facilitate communication between the largely segregated Protestant and Roman Catholic communities. A disused Holiday Fellowship Centre near Ballycastle in County Antrim was purchased, and by November 1965 it was opened to the public as a Christian Community for Reconciliation.
Kathleen passed away in 2008 and Ray in 2012, but the legacy they left through their stories and above all, the ongoing work of the Corrymeela Community, ensures that lives continue to be touched with their message and example of community, from all over the world. 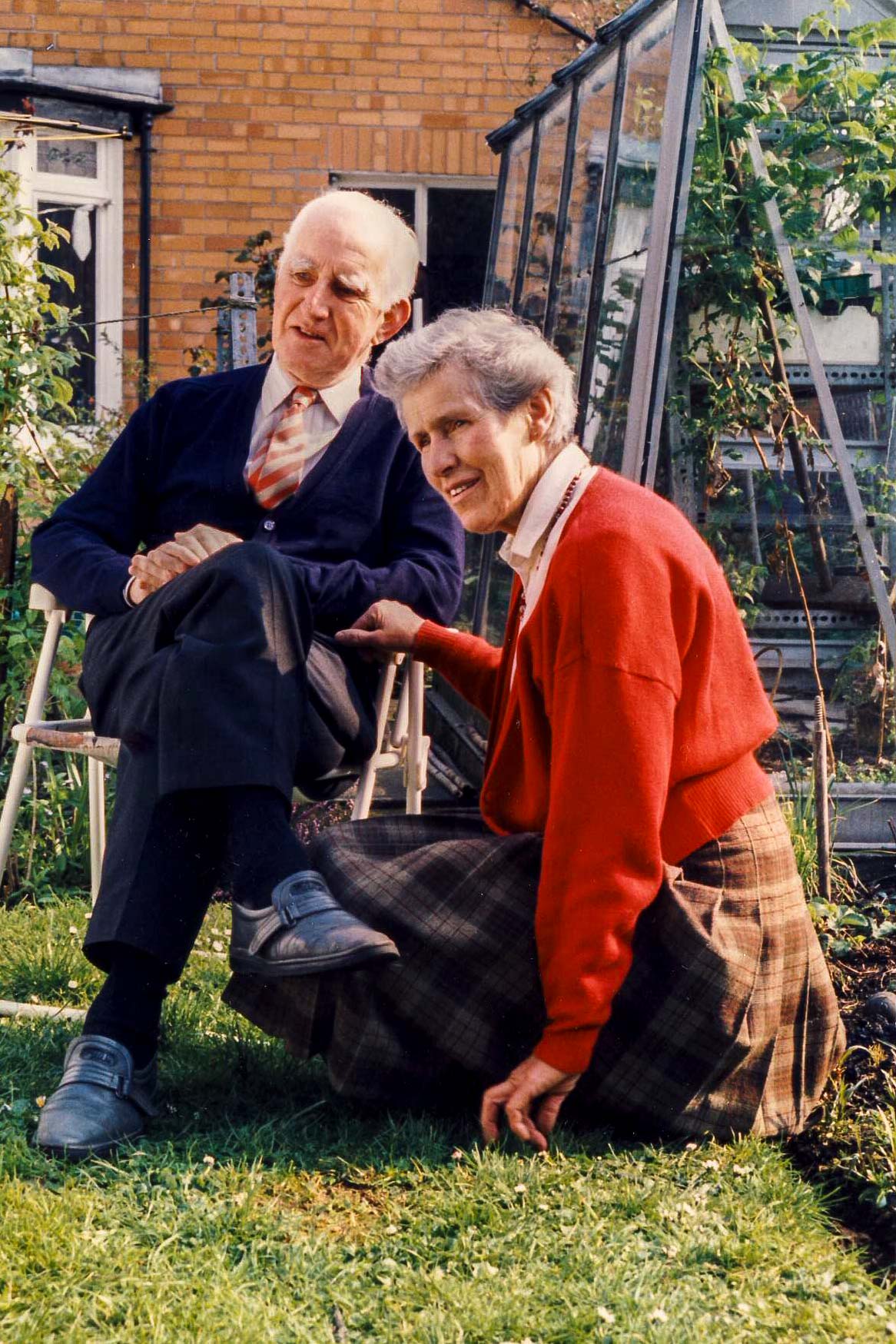 Ray and Kathleen Davey, photographed in 1989 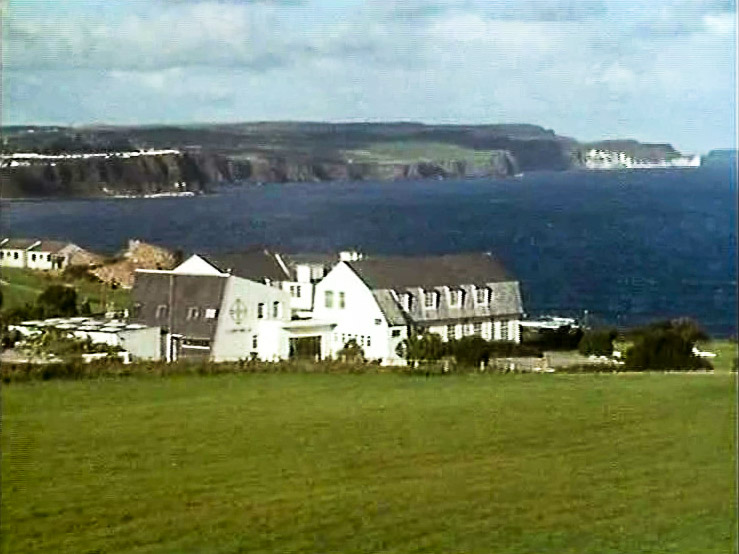 The original Corrymeela House (now replaced) and site at Ballycastle with a spectacular view over the Atlantic Ocean
Ray and Kathleen didn’t focus on how things were, but as how things could be. In the context of our Troubles in Northern Ireland, they created a  microcosm of how our country could be. Where people were free to be ‘different’ yet feel accepted and respected, not threatened. They held the vision for a country of beauty, respect, love, spirituality, and above all, peace.
A TV documentary about their lives and work, “ The Path of a Peacemaker” was produced by John Callister and broadcast by BBC Northern Ireland in 1990, to mark the twenty fifth anniversary of the formation of the Corrymeela Community. 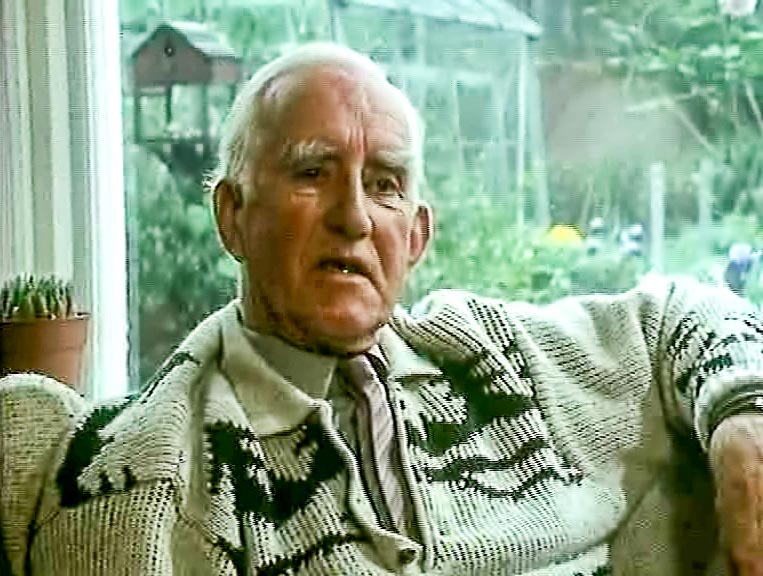 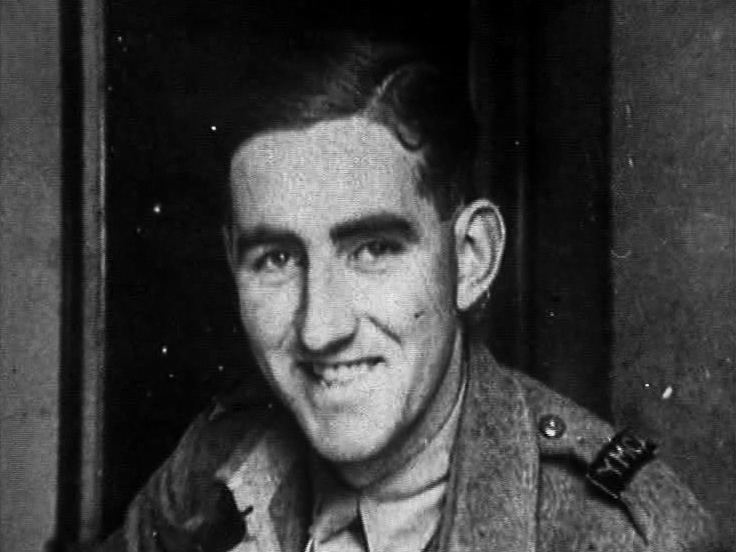 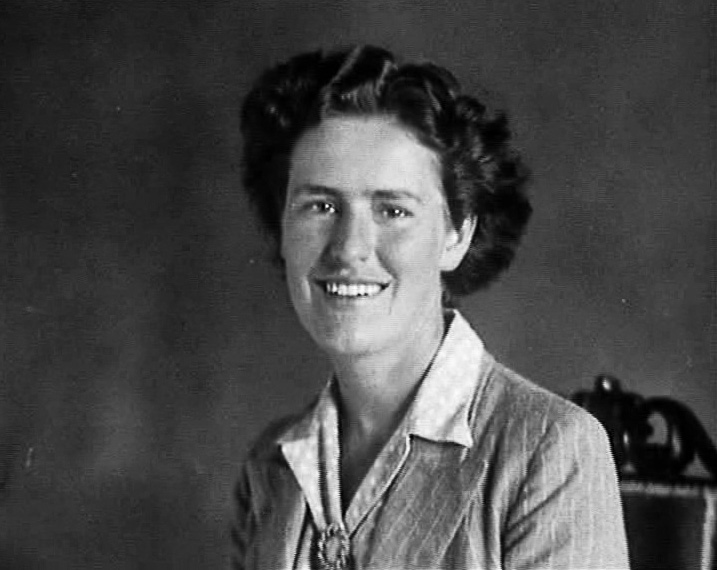 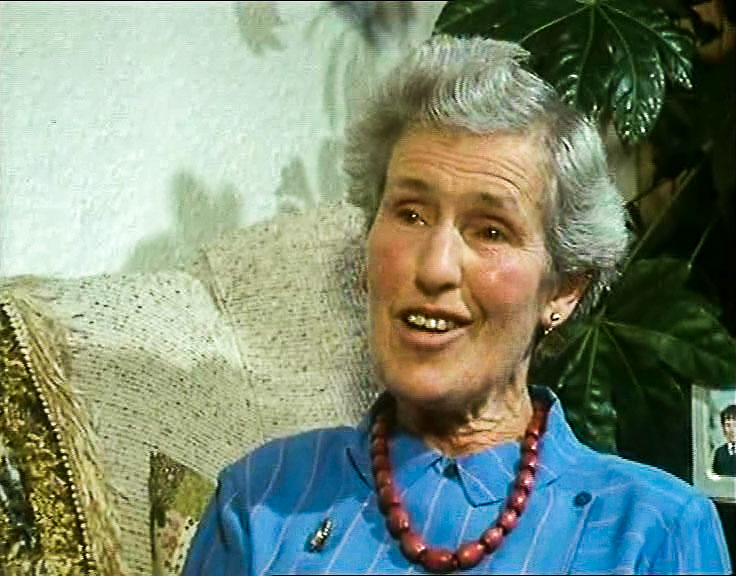 ” Corrymeela and the many other Christian communities in Ireland see themselves as spiritual descendants of Patrick and Columba. We seek to carry on their message. While so many things have vastly changed, the message of Christ the Prince of peace does not change.”
Ray Davey (1915-2012) Founder of the Corrymeela Community

Short individual segments from the 1990 broadcast documentary, The Path of a Peacemaker: A Profile of Ray Davey and the story behind the formation of The Corrymeela Community.

Photos from the refurbished Residential Centre at Ballycastle, County Antrim
BACK